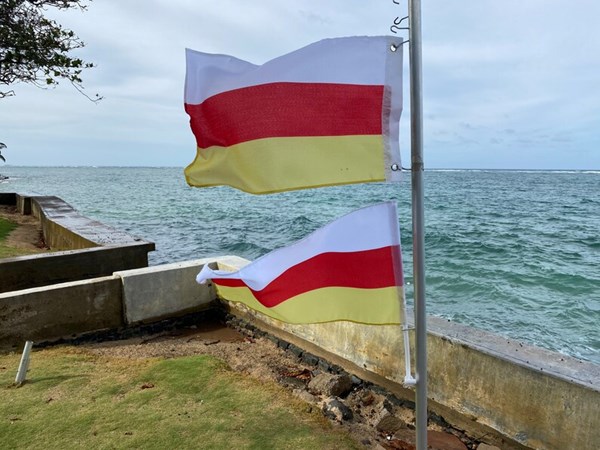 The leader of the Georgian breakaway region of South Ossetia, Anatoly Babilov, said the unrecognized statelet will take legal steps to initiate the process of joining the Russian Federation.

According to Babilov, "I believe that unification with Russia is our strategic goal... This is our path, the aspiration of the people. And we will walk along this path. We will take appropriate legal steps in the near future."

Babilov referenced Russia’s annexation of the Crimea as a precedent for South Ossetia joining the Russian Federation.

"Our people have designated this goal repeatedly, we had the opportunity to realize our centuries-old dream in 2014, when Crimea returned to its native harbor. We missed our opportunity then, but we cannot allow this to happen again," he added.

Russia invaded Georgia briefly in 2008 to support separatists in South Ossetia and Abkhazia. After the war, Russia recognized the two breakaway regions as independent states.

Russia, Nicaragua, Venezuela, Nauru, and Syria are the only states that have formally recognized South Ossetia.

Last week, Babilov announced that soldiers from South Ossetia had been deployed to the Crimea to fight alongside Russian troops.