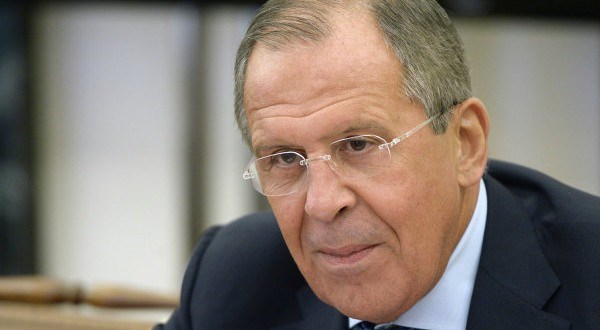 Moscow does not plan to ask for the lifting of anti-Russian sanctions said Russian Foreign Minister Lavrov at a press conference with his Italian counterpart Enzo Moavero Milanesi, RIA Novosti reports.

“We understand that sanctions are a reality. We did not create this mess. And we will not beg our colleagues in Europe or anywhere else to cancel these sanctions,” said the foreign minister.

Lavrov cited data according to which, the total damage due to all sanctions is about $ 100 billion, according to experts of the German Committee on Eastern European Economic Relations.

“We view sanctions as an absolutely politicized decision, as a decision that punishes the inhabitants of the Crimea for their free will. This is a rude violation of the conventions and covenants on human rights. I believe lawyers can easily prove it with the help of texts,” Lavrov said.

Earlier, two Russian companies were included in the sanctions list of the US Department of Treasury due to the alleged supply of oil and oil products to Syria and Iran, bypassing Washington’s sanctions. The Global Vision Group Ltd and Federal State Unitary Enterprise Promsrireimport appeared on the sanctions list. In addition, Washington changed the sanctions regime against the World Bank Business. The restrictions affected the Iranian company Tadbir Kish, and six individuals, including a citizen of the Russian Federation, Andrei Dogaev, the deputy director of Promsyrioimport