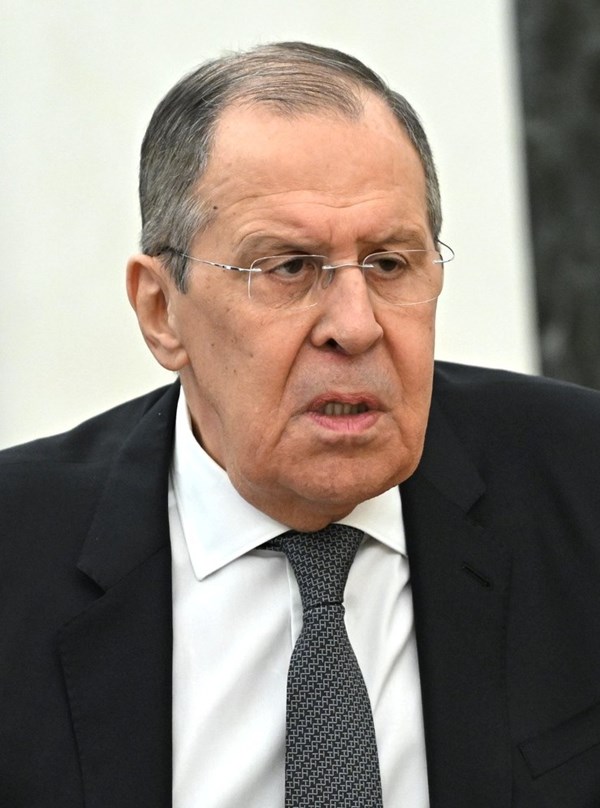 Russia's special operation in Ukraine contributes to the process of freeing the world from the neo-colonial oppression of the West, said Russian Foreign Minister Sergei Lavrov in an interview with the Chinese news agency Xinhua.

According to Lavrov, Western countries are trying to suppress with the crudest methods those states that pursue an independent course in domestic and foreign policy. As an example, Lavrov said that the United States seeks to dictate conditions to Latin America and Belarus.

"And we see how "bloc thinking" is imposed in the Asia-Pacific region. It is obvious that the attempts of the "collective West" to impede the natural course of history, to solve their problems at the expense of others are doomed," Lavrov said.

The neocolonial oppression of the West, Lavrov emphasized, is involved in racism and an exclusivity complex. The Russian Foreign Minister noted that today's world is multipolar, so all countries have real freedom of choice, including ways of development and participation in integration processes.

Sergey Lavrov called on the Ukrainian authorities to "abandon any provocations, including in the information space." Lavrov stressed that the special military operation to protect the so-called Donetsk and Luhansk People’s Republics is going according to plan, its goals will be achieved, and the Russian troops "are doing everything in their power to avoid civilian casualties."

"Strikes are carried out with high-precision weapons, primarily on military infrastructure facilities and places of concentration of armored vehicles," the minister emphasized. "Unlike the Ukrainian army and nationalist armed groups, which use the population as a human shield, the Russian army provides the local population with all kinds of assistance and support."

The Russian Foreign Minister also pointed out that NATO publicly expresses support for Kyiv, but in fact is doing everything to prevent the completion of the operation by reaching political agreements. According to Sergey Lavrov, the United States and NATO should come to their senses and stop supplying Ukraine with weapons and ammunition if they are interested in resolving the crisis.

"Various weapons are flowing to Ukraine through Poland and other NATO countries," Lavrov stressed. "All this is being done under the pretext of 'fighting the invasion', but in fact the United States and the European Union intend to fight Russia 'to the last Ukrainian', and they are absolutely indifferent to the fate of Ukraine as an independent subject of international relations."

The Russian Foreign Minister added that, in his opinion, the Ukrainian people now need to solve humanitarian issues, and not "stingers" and "javelins".