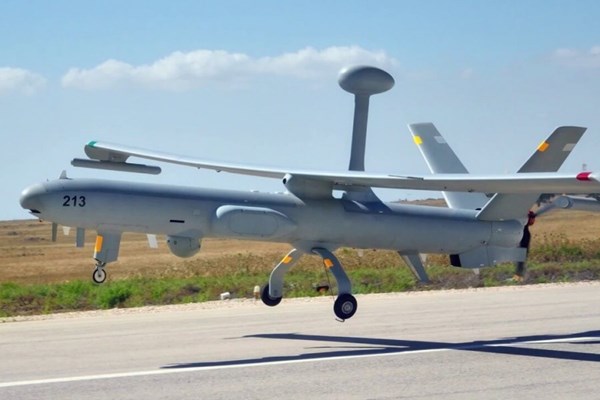 Ukraine is already receiving from the United States devices to counter the Iranian drones, after Israel gave its consent, said the Ukrainian Ambassador to Israel Yevhen Korniychuk on air of national telemarathon.

"In fact, Iranian drones are copies of American ones that were shot down by Iran in Syria. They copied them as close as possible. But, of course, the Israeli industry working in this sector, it is actually the entire joint venture with the United States. And, according to my information, we are already getting what we need from the United States. Again, not without Israel's consent," Korniychuk said, answering the question of the TV presenter, whether Israel can help Ukraine in the fight against Iranian drones used by the Russian army against Ukraine.

As the diplomat explained, permission from the manufacturing country or developer is required for all know-how and patented developments.

"That is, if in a joint venture with the Americans a certain part is developed by Israel or it is an Israeli design that is produced in Britain or other European countries, Israel will have to provide such permission through third countries. To date, I believe that this is the most important shift that has occurred in recent months thanks to our endless pressure on the Israeli side," Korniychuk said.