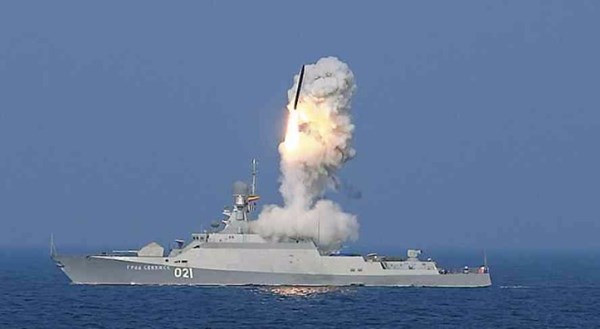 Russia is likely experiencing shortage of cruise missiles, which cannot be quickly replenished. The reduced number of missile strikes on Ukrainian infrastructure shows that Russia does not have enough missiles, said the speaker of the Ukrainian Air Force, Yuriy Ignat, at a briefing.

According to Ignat, Russian continues to carry air missile strikes on Ukrainian troops daily, but the situation with cruise missiles is completely different.

"Not so many missiles were used in October. Literally, up to 15 Kalibrs were used in one month. Obviously, the enemy has a shortage of these missiles. One can not quickly make them and put them on carriers. They [the warships] are now deployed to the Black Sea," said Ignat, explaining the lull in Russia’s missile strikes.

He added that Russia also does not have enough Iskander and Kh-555, Kh-101 missiles. However, the speaker of the Ukrainian Air Force recalled that Russians continue to constantly shell the frontline regions using artillery and S-300 systems.

Earlier, it was reported that Russia picked up another 20 missiles from Belarus. Another Russian Il-76 cargo plane landed at the Millerovo airfield in the Rostov region on the evening of November 13.