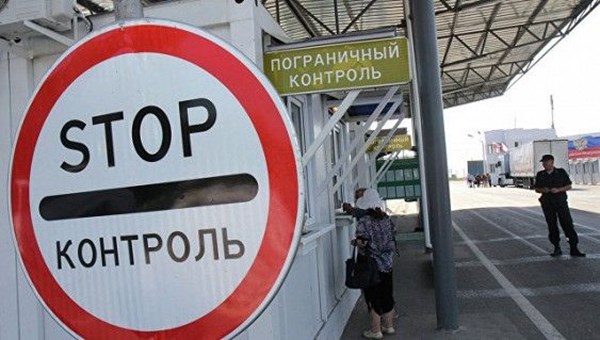 A large number of Ukrainian citizens are at the Russian borders with Latvia and Estonia, trying to leave the territory of Russia, reported the Ukrainian Ministry for the Reintegration of Temporarily Occupied Territories.

According to the Ministry, that waiting time to cross the border are from two to six days.

Ukrainians who have their permanent address in the annexed Crimea, but do not have a Russian passport, are allowed to cross the border. This has been confirmed by representatives of consular offices in Estonia and Latvia.

"When crossing the border, our citizens are helped by volunteers. They supply people with food, water, etc. Those who do not want or can not wait are offered to take advantage of free transfer to another checkpoint. For example, to the Russian-Kazakh border, from where you can get to other countries," the Ministry of Reintegration said.

Earlier, the media reported that about a thousand Ukrainian refugees "disappeared" near the Russian border with Estonia. People tried to leave Russia, but they were allegedly put in trucks and taken to an unknown destination.