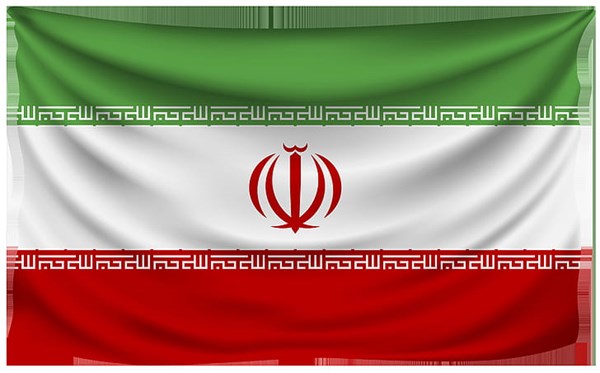 According to Ukraine’s center for national resistance, personnel linked to Iran’s Revolutionary Guard travelled to the occupied territories of Kherson and Crimea to teach Russian forces to use Shahed-136 “kamikaze” drones.

The Iranian Islamic Revolutionary Guard Corps (IRGC) is comprised of elite paramilitary units that are a branch of the Iranian armed forces.

The Iranian instructors are reportedly based in the settlements of Zalizniy Port, Hladivtsi (Kherson region), and Dzhankoy (Crimea).

Reports suggest the IRGC personnel in Kherson and Crimea directly oversee Russia’s use of the drones.

Ukrainian President Volodymyr Zelensky said a total of 83 Russian missiles and ‘kamikaze’ drones were launched against civilian infrastructure targets on Monday, killing civilians in the process.

Addressing the attack on Monday, Ukraine’s military wrote on Facebook that “the enemy used Iranian Shahed-136 UAVs in strikes launched from the territory of Belarus” and the Crimean peninsula annexed by Russia, adding that nine drones were destroyed.

On Friday, the Ukrainian Air Force claimed that a further eight Shahed-136 drones were destroyed.