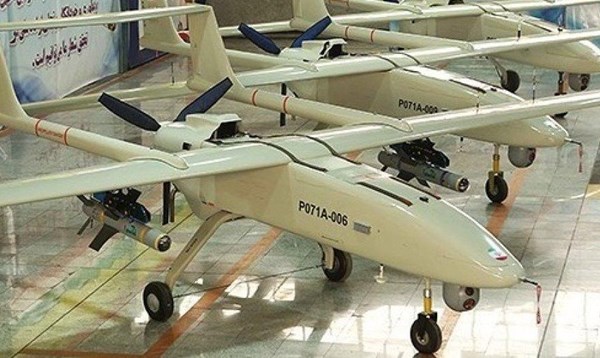 Russia is experiencing a shortage of certain types of weapons and is trying to replenish it through supplies from other countries. Russia is currently in talks with Iran, but there have been no signs that Iran has sent new shipments of weapons to Russia, said the representative of Ukraine's Defense Ministry Intelligence Directorate, Vadym Skubitsly on Espresso TV.

Commenting on the pause in Russian missile strikes on Ukraine, Skibitsky explained that Russians, firstly, conduct additional reconnaissance of facilities which had already been attacked, secondly, are looking for new targets, and thirdly, prepare missiles for combat use.

Because the stockpiles of missiles have been depleted, the Russians are forced to use old Soviet-made missiles, which require more time to service.

Skibitsky also said that Russia continues to take ammunition from the territory of Belarus, including 122- and 152-mm shells. At the same time, there is no information that Russia has also been taking missiles from the warehouses in Belarus.

According to Skibitsky, Russia still has enough reserves to continue missile strikes.

Earlier, the American media wrote that Russia continues contacts with Iran and North Korea regarding possible shipments of ammunition from these countries.

It was also reported earlier that Moscow and Tehran concluded a secret deal on a joint production of Iranian drones in Russia.