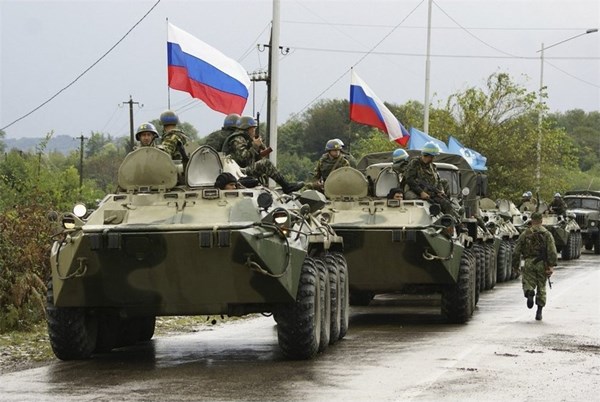 The withdrawal of the Russian troops from the Kyiv region is a gesture of goodwill aimed at creating favorable conditions for negotiations between Russia and Ukraine, said Dmitry Peskov, a spokesman for the Russian president, in an interview with the French television channel LCI.

According to Putin’s spokesperson, this "gesture of goodwill" should contribute to the adoption of "serious decisions" during the negotiations of the Russian and Ukrainian delegations.

"We wanted to make a gesture of goodwill to create favorable conditions for negotiations. We can make serious decisions during the negotiations, so President Putin ordered our troops to leave the region," Peskov said.

He also added that the Kremlin is interested in Ukrainian President Volodymyr Zelensky "agreeing to the conditions put forward by us."

"Through them, we want to put an end to the military operation," Putin's spokesman said.

Adviser to the Ukrainian Interior Minister Anton Gerashchenko commented on the Kremlin’s statements: "No one in the world believes your lies anymore, except for zombified Russians. It's the rhetoric of the vanquished, and everybody understands that."

The latest statistics provided by the General Staff of the Ukrainisn Armed Forces shows that the Russian army has suffered heavy losses since the beginning of the invasion." From February 24 to April 6, the total losses of the personnel of the Russian troops in the territory of Ukraine amounted to approximately 18,600 people," the Ukrainian General Staff said.