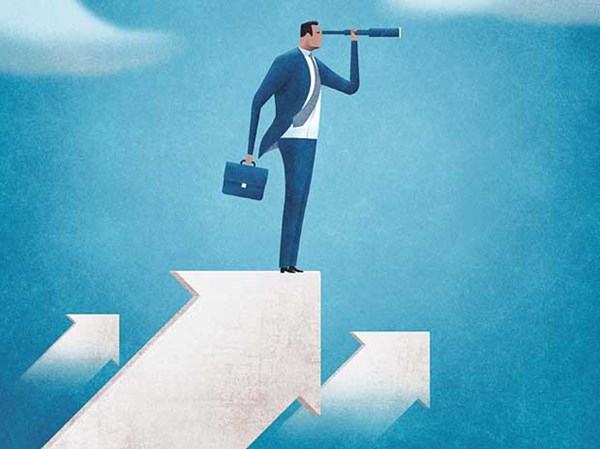 In mid-November, a meeting was held in the administration of the Russian President of Russia to discussed how to attract back the Russians who had left the country. At the meeting, the Kremlin officials discussed a three-stage program for the bringing back the most sought-after specialists, reported the news outlet Verstka, referring to its sources in the Kremlin.

"First of all, the authorities are interested in the possibility of bringing back young and able-bodied people, representatives of IT professions, programmers, system administrators. Also, the authorities are concerned about the lack of representatives of intellectual humanitarian professions - teachers, scientists, lawyers. The mass departure of doctors, paramedics, and nurses was also brought up at the meeting. The last category, which was discussed at the meeting, were the owners and managers of large, small, and medium-sized businesses, " reports Verstka.

"No one wants these people – and these are active people, to produce the fruits of their labor abroad. There's a certain resentment toward them: journalists and artists have always been, you know, disloyal, difficult for the authorities. But we supported the business. Why did we train them, gave them benefits, and they flee even if they are not mobilized? In any case, entrepreneurs need to be "lured back," one of Verstka's sources recounted the results of the discussion in the Kremlin.

A second insider described the overall mood of the meeting as nervous. The participants of the discussion estimated the number those who left the country at hundreds of thousands, and the situation with them leaving was called "not critical, but unpleasant."

The participants of the meeting developed a program which would focus on bringing back these valuable specialists.

"The Russian authorities are suddenly concerned that these people do not want to live in Russia any longer. They want to bring them back them by using the methods of pure Putinism – deception (promise not to conscript them), bribery (promise tax breaks) and brainwashing (propaganda of Russia's spiritual superiority over Western countries). That is, with all the things which caused them to flee, " said the Russian Israeli businessman and public figure, Leonid Nevzlin, commented on the Kremlin's plans.

In his opinion, these political and technological tricks are suitable only "for the development of budgets for the program of Russian repatriation."

"Putin's Russia is not a country for life, this is a country without a future. Unlike, for example, Ukraine, the future of which is clear to everyone - to move and develop together with Europe," Nevzlin wrote.

Russian political scientist Konstantin Kalachev also doubts the effectiveness of such methods of bringing people back to Russia.

"I focus on the experience of my friends. Those who have enough money will not come back until the "special operation" comes to an end, but even then, not everyone will return, many have already settled, found housing and work, children are studying. The more time passes, the more will be adapted to life in other countries. The request is not for benefits and mortgages, the request for normality and stability," Kalachev said. In his opinion, for many Russians "the point of no return has been passed", and they are sure that it will only get worse.