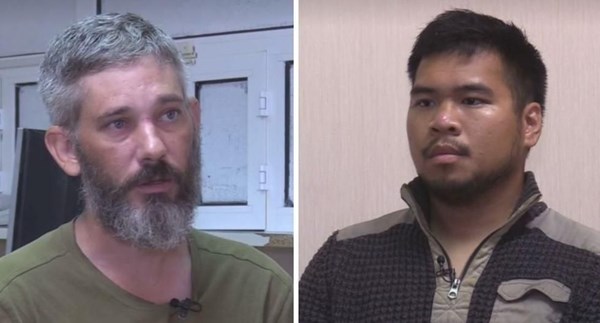 Referring to Alexander J. Drueke, 39, and Andy Tai Huynh, 27, both U.S. military veterans from Alabama who were recently captured by the so-called Donetsk People’s Republic, Peskov reiterated the Kremlin line that Moscow does not control the judicial system in the separatist republic.

“We can’t rule anything out, because these are court decisions,” he said. “We don’t comment on them and have no right to interfere.”

Peskov told NBC News on Monday that the Geneva Convention will not apply to Drueke and Huynh. Since Russia invaded Ukraine on February 24th, the Kremlin has announced that foreigners fighting in the ranks of the Ukrainian military would be treated as foreign mercenaries, not soldiers.

On June 9th, a tribunal in the so-called Donetsk People’s Republic, which now controls the Ukrainian port city of Mariupol, sentenced two UK citizens and one Moroccan to death. The three were given 30 days to appeal the decision.

The separatist republic has hinted that the executions will be carried out by firing squad.