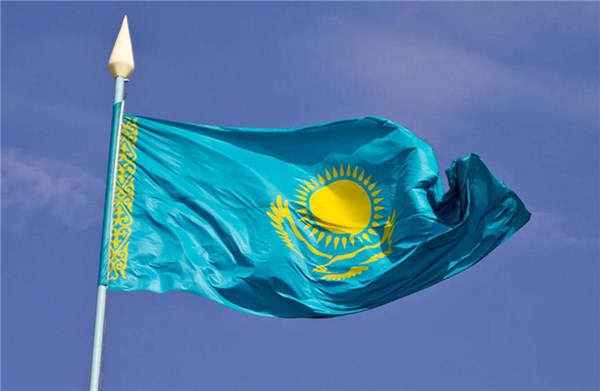 The Russian national railway company Russian Railways has asked Kazakhstan to reduce transit tariffs. Russia exports grain and other goods to the countries of Central Asia and China through Kazakhstan.

According to the Russian newspaper Vedomosti, in September the Russian Railways sent a letter to Kazakhstan Temir Zholy (Kazakhstani Railways) asking to reduce the tariffs but there have been no changes since then. On November 8, as the publication indicates, tariffs were discussed at a closed meeting of Russian Railways with deputies of the Russian ruling party, United Russia.

Transportation of grain through the territory of Russia is several times cheaper than through the territory of Kazakhstan. "This is due to the fact that the transit tariff is tied to the exchange rate of the Swiss franc," explains the source of Vedomosti in Russian Railways. According to him, Russia has already stopped deliveries of grain to Uzbekistan, Kyrgyzstan, Turkmenistan, and China. Russia is also facing difficulties with exports to Afghanistan.

"In fact, Russia’s large-scale supplies to the countries of Central Asia are blocked, including transit to China, go through Kazakhstan," says Vice-President of the Russian Grain Union Alexander Korbut. High tariffs make grain transportation "economically impractical for Russia" which allows Kazakhstan to re-export Russian grain, he added. Russian Railways said that transit through Kazakhstan is necessary for Russia in the face of sanctions imposed by many countries after the Russian invasion of Ukraine.