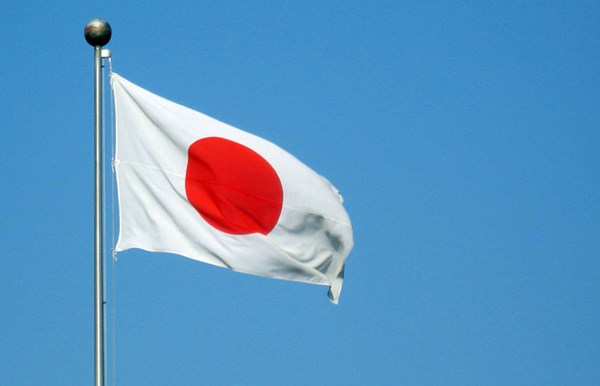 The Russian Prime Minister's trip to the disputed island "contradicts Japan's consistent position on the northern territories and is very regrettable," Kato said at a press conference in Tokyo. Japan’s Foreign Minister Toshimitsu Motegi, in turn, said that Mishustin's visit "hurt the feelings of the people of Japan" and "does not contribute to Japanese-Russian relations."

Russia rejected Japan’s claims. "The protest is unacceptable in light of our principled position that the islands were legally transferred after the World War II," Galuzin told reporters.

The Russian Foreign Ministry also sent a note of protest to the Japanese ambassador to Russia. Russian Deputy Foreign Minister Igor Morgulov criticized "unfriendly steps in the context of Tokyo's territorial claims" to Russia, and the press secretary of Russian President Vladimir Putin, Dmitry Peskov, pointed out that the Russian Prime Minister visits those Russian regions that he considers necessary and those regions which need more work, also involving joint work with our partners."

During his visit to Iturup, located near the Japanese island of Hokkaido, the Russian Prime Minister inspected the local hospital and fish processing plant and made several statements about the further economic development of the Kuril Islands. In particular, he proposed to create a free customs zone on the archipelago.

Russia and Japan have not yet concluded a peace treaty to resolve territorial dispute over the Kuril after World War II. Japan claims the southern part of the Kuril archipelago (Iturup Islands, Kunashir, Shikotan and Habomai Ridge), which came under Soviet control in 1945, and rejects proposals to conclude a peace treaty without preconditions. Russia insists on its sovereignty over these territories.

In November 2018, after a meeting between Japanese Prime Minister Shinzo Abe and Russian President Vladimir Putin, it became known that Japan is ready to come back to the Soviet–Japanese Joint Declaration of 1956. In it, the USSR agreed to hand over to Japan two islands - Habomai and Shikotan - after the signing of the peace treaty.

In January 2019, another round of talks between Russian President Vladimir Putin and Japanese Prime Minister Shinzo Abe took place in Moscow. After the talks, the Kremlin said it "has not yet observed any changes in Japan's position."