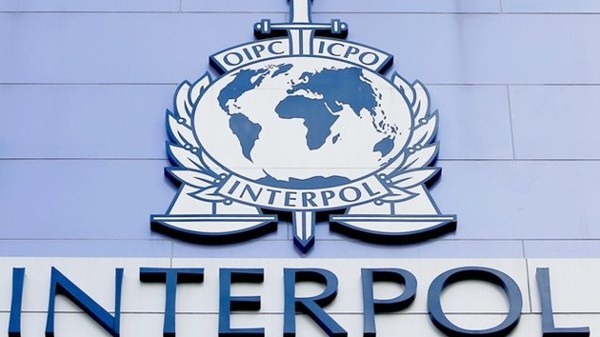 The Central Bureau of Interpol has sent a warning to all member countries of the international police union that Russia has no right to unilaterally use the organization's channels to pursue its own goals, and has also advised them to ignore requests by the Russian authorities, Voice of America reports.

Interpol also said that it has blocked Moscow's request for the arrest of British businessman and founder of the Hermitage Capital Management fund, Bill Browder. As the financier himself told Bloomberg, he received a letter on Thursday from the Interpol Data Verification Commission, which reported that Moscow's request for inclusion in the list of wanted persons was rejected.

"The most important thing is that they informed all member states not to entertain any notices against me going forward from Russia," Browder said.

In May, Interpol refused to declare an international search requested by the Russian Federation for former Prime Minister of Ukraine Arseniy Yatsenyuk.