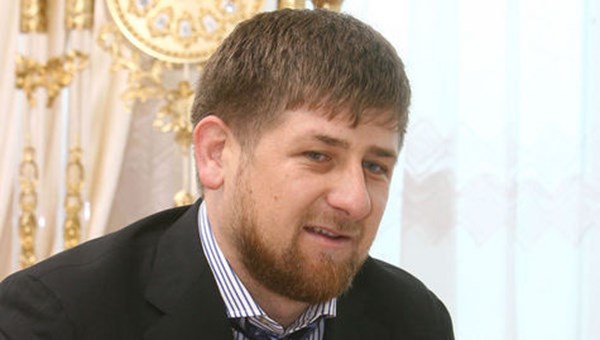 On the night of December 23, the accounts of Chechnyan leader Ramzan Kadyrov were removed from Instagram and Facebook; after this turn of events, Kadyrov announced the launch of a Chechen social network called Mylistory.

As reported by the publication TJ, Mylistory is an instagram clone available in the App Store and Google Play. Magomed Eskhanov is noted as the application developer. Externally, the application looks like a complete copy of the old version of the Instagram, in gold color and with the same logo font. There are no "stories", and you cannot share a link to a post, but there is comments functionality, as well as notes to friends and the ability to send posts through private messages.

Kadyrov fell under American sanctions under the "Magnitsky law".

US authorities consider Kadyrov responsible for "murder, torture and other large-scale violations of human rights." Kadyrov's administration, according to a statement by the US Treasury, is linked to disappearances and killings, and one of Kadyrov's political opponents "is believed to have been killed on Kadyrov's orders" after he spoke of torture, including torture personally committed by Kadyrov.

Kadyrov has also been under EU sanctions since 2014 for actions that threaten the territorial integrity, sovereignty and independence of Ukraine.