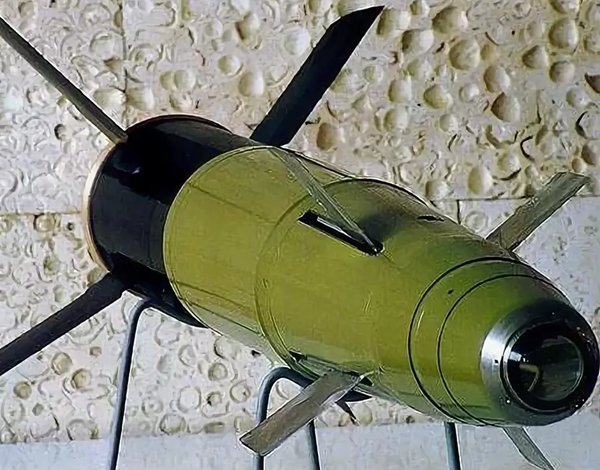 The Indian media has been reporting a decision by the country’s military to “seriously upgrade” its precision munitions arsenal by acquiring US-produced 155 mm M982 Excalibur guided artillery shells. The munitions will be used to equip divisions armed with M777 and Vajra K9 howitzers.

India’s military command has reportedly evaluated the precision artillery munitions on the global market and concluded that the M982 Excalibur would be the “most suitable choice” for the Indian army. Other munitions that were evaluated include the SMArt 155 artillery round produced by the German company GIWS.

India’s command announced that its artillery divisions will gradually phase in US-produced M982 Excaliburs and phase out the use of Russian Krasnopol rounds, the Indian newspaper Financial Express reports.

The newspaper writes that the M982 Excalibur will make India’s artillery more effective. Under identical conditions, this round has better piercing abilities and is characterized by high accuracy against targets. The shell also has the best protection of its internal electronics.

The US defense company Raytheon is currently developing a laser tracker that will enable Excaliburs to hit moving targets. The Indian Navy has also expressed interest in a maritime variant of the Excalibur which is currently being developed.

If India purchases these shells at a similar price, there could soon be reports in the Indian media of the deal having a “possible corruption component”, much like the controversial deal to purchase French Rafale fighters at a price of $200 million each.