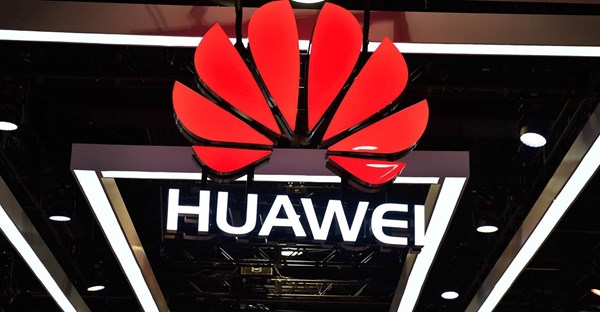 The Chinese giant is taking steps to achieve independence from the American Market. Recently it unveiled its own operating system, and now it has announced that it will be cooperating with a Russian state bank, reports DW.

Russia’s Sberbank and the Chinese concern Huawei are discussing the possibility of integrating the Huawei Pay service with the bank’s own payment service. “We are also discussing various applications and services, how to create a microsystem, a base, how to combine our capabilities and achieve synergy,” said Alex Chiang, president of Huawei Mobile Services, on Saturday August 10.

Since the US Department of Commerce temporarily blacklisted Huawei, claiming that it poses a national security threat, the Chinese giant has been taking steps to achieve independence from the American market. On August 9, the concern unveiled its own operating system, Harmony OS, which could replace Android if the conflict with the US authorities continues, and Huawei is no longer able to use Google’s OS. “We want to introduce a global operating system, which not only our company will use,” announced Richard Yu, CEO of Huawei Consumer Business.

The Chinese company is one of the largest suppliers of equipment for mobile networks and the world’s second largest smartphone producer.