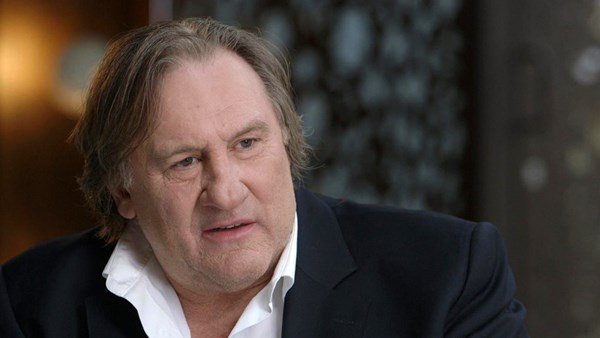 The regional tax authorities in the Leninsky District of Novosibirsk, Russia, have frozen the bank accounts of French actor Gérard Depardieu, RBC reports, citing data from the Kontur.Focus portal.

Depardieu, who obtained a Russian passport in 2013 after the French government introduced a 75% tax on income above € 1 million, has been unable to transact using his accounts at VTB, Gazprombank or KS Bank since 20 June.

Exactly how much Depardieu, a Knight of the French Legion of Honor, winner of the Golden Globe award and of two César awards, supposedly owes the Novosibirsk tax authorities was not specified.

Depardieu’s representative Yuri Mosman said that the partial restriction on spending operations is part of a standard procedure for all taxpayers who need to “check up” with the tax authorities, and if no outstanding amount is confirmed, the restriction will be lifted.

However, Depardieu has been unable to have the restrictions on his accounts in Moscow lifted for more than six months already. In the middle of January, the Moscow tax authorities froze the account of the “Producer Center Gérard Depardieu” at VTB Bank, and it remains frozen to this day.

Depardieu was registered in Saransk, Russia, in February 2013. He has an apartment in Grozny, but last year moved to Novosibirsk, citing the “favorable geographical location”.

The actor said that he is planning to shoot a series of documentary films about Russia. In summer last year, the regional tax authorities of Saransk claimed that they had been unable to collect the 1,113 rubles (around $18) owed by Depardieu.