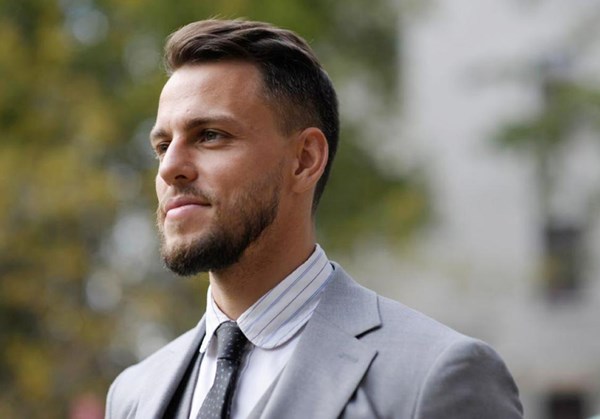 The founder and head of Group-IB, one of Russia's largest cybersecurity companies, has been arrested on treason charges.

Ilya Sachkov, who heads Group-IB, which includes 6 companies, including those registered in Amsterdam and Singapore, was arrested on Wednesday by the decision of the Moscow Lefortovo court.

According to Interfax, the materials of the case, according to which Sachkov can face up to 20 years in prison, are classified.

The arrest of Sachkov, who was loyal to the authorities, received numerous state contracts, helped government bodies and met with the president three times, was preceded by search warrants in the Moscow office of Group-IB.

The company ‘s representative, Nika Komarova, said that the operational activities took place the day before in the morning, and by the evening of September 28 were completed. She said that the press service does not have information about the causes of what is happening and is working to clarify the situation.

Sources of Readovka news website claim that Sachkov‘s case, who repeatedly cooperated with the "K" department of the Russian Internal Ministry and was previously recognized as the entrepreneur of the year in Russia, is connected with the leak of information about Russian interference in the American elections of 2016, which Moscow has repeatedly and decisively denied. 32-year-old Sachkov, according to the publication, was associated with the former deputy head of the FSB Information Security Center, Sergey Mikhailov, who is accused of transferring information to Western intelligence services about possible attacks on the servers of the US Democratic Party.

Group-IB, whose employees help the FSB and the Russian Internal Ministry to execute search warrants, confiscate equipment, work with closed networks, and also support Sberbank, Alfa-Bank, MegaFon and Rostec, planned to conduct an IPO on one of the foreign exchanges.

Sachkov ‘s arrest will have an extremely negative impact on investments in the Russian IT sector, "given the importance and uniqueness of the businessman," Boris Titov, the presidential commissioner for the protection of the entrepreneurs’ rights, told Interfax.

"The investigators need to explain themselves," he said. "Otherwise, the sector and its investment attractiveness will be dealt a critical blow. IT companies will flee the country."

The Kremlin has a different view of the situation. Sachkov’s case "has nothing to do with the business and investment climate in our country," presidential spokesman Dmitry Peskov said.