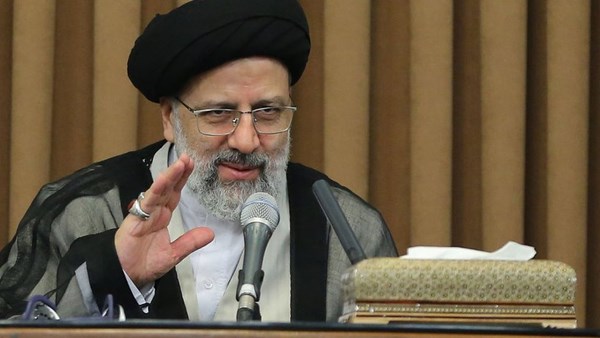 "Ibrahim Raisi is awarded the title of Honorary Professor of Moscow University, which guarantees him rights, honors and privileges," Sadovnichy said.

Raisi was on an official visit Russia. He had a meeting with the Russian MPs at the State Duma, held meetings with Russian President Vladimir Putin and Russian Foreign Minister Sergei Lavrov, and also visited the Islamic center in Moscow.

Ibrahim Raisi took office as the head of the Islamic Republic of Iran on August 5, 2021. He was placed on the US sanctions list in accordance with the executive order that Donald Trump signed in 2019. International human rights organizations and the authors of various reports at the UN accuse Raisi of crimes against humanity.

He spent all his childhood and youth in religious schools and colleges. Some Persian-language media outlets claim that there is not a single reliable source or evidence confirming that Raisi has a secondary education. But at the same time, he managed to make a legal career and rose to the deputy prosecutor of the Iranian capital. At the end of the Iran-Iraq War in 1988, as a member of the Sharia Tribunal, Raisi handed down hundreds of death sentences to "traitors of the Iranian Revolution." Many of those who were executed following his verdicts were Iranian dissidents opposed to the regime of the ayatollahs. Because of this, Raisi was dubbed as “Executioner of Tehran”.