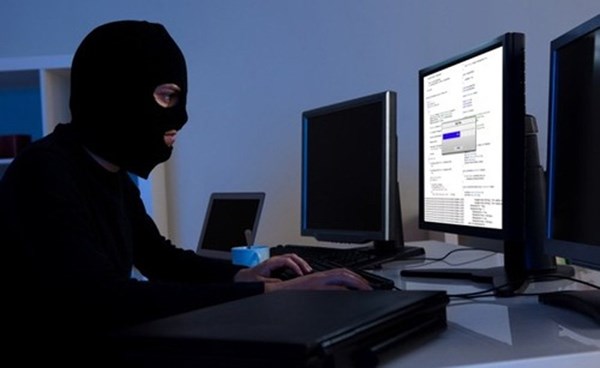 Almost every fifth Russian (19.3%) would like to become a hacker, according to a survey conducted by an antivirus manufacturer ESET, RBC reports.

According to the results of the survey, mostly people aged 18 to 24 would like to make it their primary occupation. 23% of those who responded positively were male. 16% of women expressed a similar position.

The remaining 80% of respondents would not like to engage in such IT activities.

The ESET study was conducted online. According to experts, more than 1,000 people over the age of 18 from large Russian cities took part in it.

Most often, survey participants (85%) said that these people hack other people's web sites, 72% said that hackers steal or delete data of users and companies, another 61% believe that they disable programs and equipment, 18% - that they can help correct errors in the code, 16% - that they can prevent data loss.

According to the survey, 47% of respondents believe that hackers can help the society, but the majority of respondents (53%) consider hackers to be thieves and fraudsters.

"For the most part, a negative attitude towards hackers is a consequence of information noise in the news after high-profile hacks, cyber attacks or data leaks," said Anton Ponomarev, Director of the Corporate Business Department of ESET. According to him, ”respectable law-abiding programmers” also engage in hacking.

They, in particular, look for vulnerabilities in computer systems and help in their debugging. "I want to believe that the 20% of Russians mentioned in the study want to be on the bright side of cyberpower," he added.

At the end of 2020, the online services "Rabota.ru" and "SberIndex" conducted a survey, as a result of which they found out that the most popular workers in 2021 will be doctors, IT specialists and employees of the service sector.

In addition, the study showed that in 2020 there were 44% more vacancies for remote work than in 2019, and next year this trend will take hold. Also in 2021, according to experts, the growth in the number of applicants who are interested in freelancing should continue, since in 2020 their number has already increased by 23% compared to previous indicators.