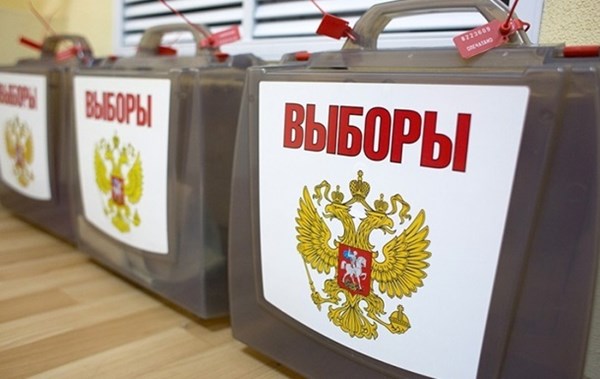 The European Union does not recognize the results of the vote in Crimea connected with the election of the president of Russia and called on Moscow to study reports of violations received from international observers, according to the statement from Maja Kocijancic, the press secretary of the European Union External Relations Service (EEAS) - the foreign policy department of the EU.

The statement from Brussels was based on the preliminary report of the mission of foreign observers, which was jointly sent to Russia by two OSCE structures - the Office for Democratic Institutions and Human Rights (ODIHR) and the Parliamentary Assembly of the organization. The report by the OSCE mission was presented on Monday afternoon, March 19.

According to the CEC, 71.55% of voters in Crimea took part in the election. Vladimir Putin won with a result of 92.15% of the vote.

According to the OSCE report, the statement from Brussels said that the elections took place in an atmosphere of “excessive political and legal control,” which also included the suppression of dissent. The statement also said that OSCE observers recorded violations of freedom of assembly and expression during the campaign, which led to a lack of true competition.

In addition, Brussels notes the positive coverage in the media of the incumbent president and the emphasis in the campaign on an increase in voter turnout. “We expect Russia to address the problems and shortcomings mentioned in the OSCE report as they represent violations of Moscow’s responsibilities and other international rules,” said the report from EEAS.

The presidential election took place in Russia on March 18. The winner in the first round was the incumbent president Vladimir Putin, who got 76.7% of the vote. Second was the candidate from the Communist Party, Pavel Grudinin, who secured the support of 11.8% of voters.