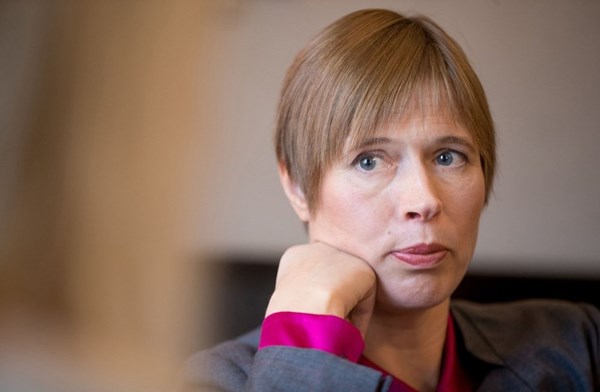 Estonian President Kersti Kaljulaid did not accept a bottle of Crimean sparkling wine which was sent by the Russian Embassy for her birthday, reported the Estonian news outlet Eesti Ekspress.

"The Russian Embassy expressed birthday wishes to the President on her 50th birthday and sent her flowers, chocolate and a bottle of Crimean sparkling wine. The wine was sent back [to the Russian Embassy] by the office of the president," Eesti Ekspress writes.

The Estonian President celebrated her birthday on December 30.

Officially, the Estonian presidential administration has not provided information about this situation.

On November 26, The President of Ukraine, Vladimir Zelensky, and the President of the Republic of Estonia, Kersti Kaljulaid, met in Tallinn, where they called on Russia to stop the illegal annexation of Crimea and aggression in the Donbass.