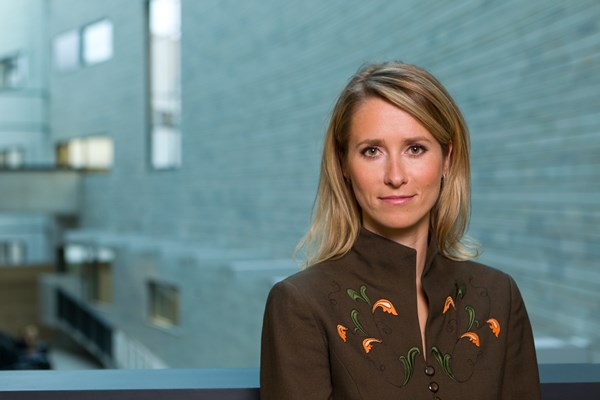 Estonian Prime Minister Kaja Kallas believes that the results of the visit of the EU High Representative of the Union for Foreign Affairs and Security Policy Josep Borrell to Moscow are humiliating. "Russia has humiliated the representative of Europe, humiliated Europe," said Kallas speaking in the country's parliament.

"I think all this will cool down people who naively hoped that a dialogue with Russia is possible. Russia definitely does not want dialogue, and we must proceed from this fact," the Prime Minister stressed.

At the same time, she did not join the calls for Borrell's resignation, which were expressed by some European politicians. She called Borrell resignation "the wrong answer that is inappropriate in this situation”. "We must watch Russia and impose sanctions," said Kallas.

Most politicians in Brussels were extremely dissatisfied with Borrell's trip to Moscow. "You have conveyed your strong messages face-to-face, but you have allowed Lavrov to convey his lies and arrogance to the millions of people in the world who saw your humiliation as well," said Anna Fotyga, an MEP from the European Conservatives and Reformists Party.

Josep Borrell made a three-day visit to Moscow in early February. He met with representatives of Russian human rights organizations and discussed with them protests in the country. In addition, Borrell held talks with Russian Foreign Minister Sergey Lavrov, during which he insisted on the release of opposition leader Alexei Navalny and an investigation into his poisoning. At the same time, during his meeting with Lavrov, Borrell expressed hope for the certification in the EU of the Russian COVID-19 vaccine "Sputnik V" and criticized the U.S. policy towards Cuba.