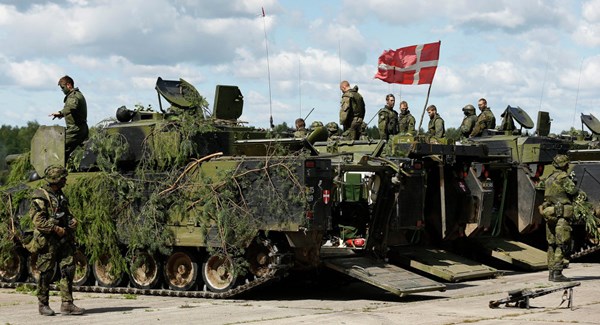 "The United States supports the message of the Danish government about sending the military to Syria. Our Danish partners will cooperate with the US forces in the North-East of Syria to maintain security and stability in the region," said Hoffman.

Denmark will assist the international coalition by sending 14 military doctors to a military base in Syria, reports the website of the Danish Defense Ministry. Danish authorities are also considering the option of sending some of their warships to the Strait of Hormuz.

The actions of the Danish authorities followed after the statements of US President Donald Trump. In late August, US President accused Denmark on Twitter of spending only 1.35% of GDP on defense instead of the 2% required from the NATO Member States.