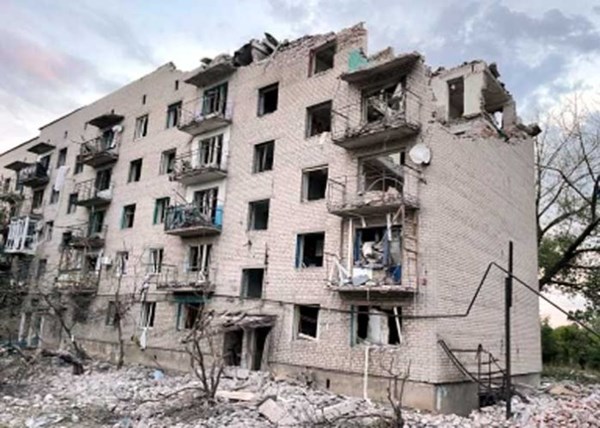 The death toll from Russia’s missile strike on residential buildings in Chasiv Yar has risen to 46, according to Ukraine’s State Emergency Service. Rescue teams are still searching the rubble for victims.

Chasiv Yar, a small town in Ukraine’s Donetsk region, was hit by multiple missiles on Saturday. The strike marks the largest loss of life in Ukrainian-controlled Donbas since 52 people were killed in a Russian strike on a train station in Kramatorsk in April.

Rescuers had managed to pull nine survivors out of the rubble, but by Tuesday, they had lost hope of finding more survivors.

According to a Facebook post by Ukraine’s State Emergency Service, "At night, the body of one more victim was removed from the rubble of a destroyed building in Chasiv Yar. As of 08:00 on July 13, the main department’s personnel found and removed the bodies of 46 dead persons from the rubble, including a boy of about 9 years old. Nine people were rescued."