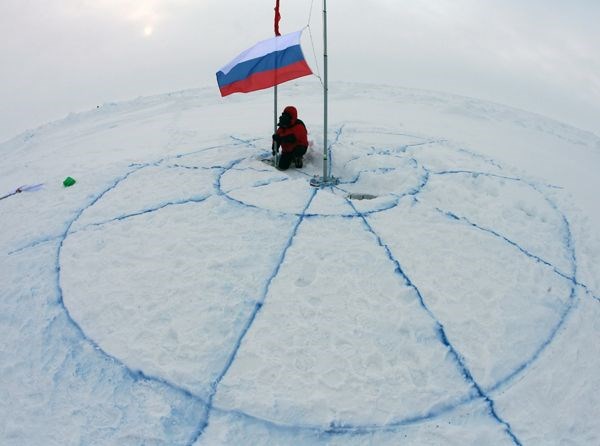 In the Arctic archipelago of Franz Josef Land, Russia is building a new military airbase where it will station fighter aircraft. The new infrastructure will be ready in 2020, which is extremely concerning to Denmark, TV2 Norge reports, citing Danish military intelligence.

According to Danish intelligence, Russia’s new airbase in Franz Josef Land will be the northern-most in the world, which will help Russia to strengthen its hold over the Arctic. Satellite images show that work is currently underway to extend the base’s runway from 2,500 to 3,500 m.

“Russia started working on the runway in Nagurskoye in 2017 and is continuing to expand the base’s potential. When everything has been completed, Russia will be able to use Nagurskoye for its largest transport and anti-submarine aircraft, as well as bombers,” states an analytical report compiled by Danish intelligence.

The analysts believe that Russia is moving its defense away from the mainland part of the country, which will give it ample time to detect and ward off the threat of US precision attacks, especially the threat of reaching the mainland.

Once the new airbase is operational, Russia can significantly increase its offensive potential in the Arctic regions, which will enable it to reach Greenland.

“From this base, Russian aircraft will also be able to reach North-Eastern Greenland within a short time, and with long-range missiles or the support of refueling aircraft, they could even attack the Thule base,” observe the Danish military analysts.

Denmark has warned Russia that it will deploy its own military aircraft in Greenland if the Russian fighters based on Franz Josef Land infringe Greenland’s borders.