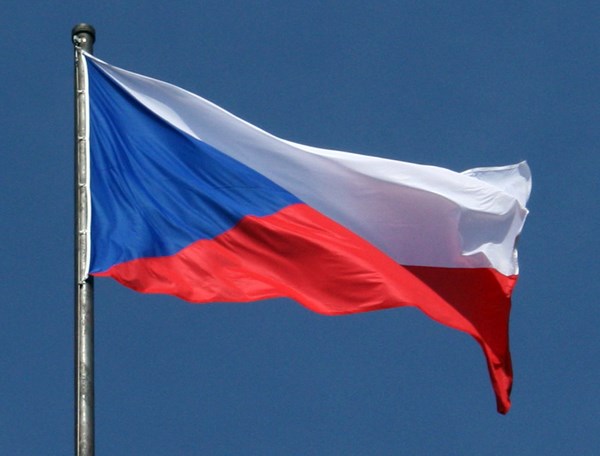 The Czech Republic will demand at least $48 million in compensation from Russia for the explosions at warehouses in Vrbetica, the country's finance minister, Alena Schillerova, said on Czech television.

She noted that Prague is going to recover the funds "in accordance with international law."

"If we go through, for example, with criminal proceedings to be compensated for damages , it will take a very long time," Schillerova explained.

Earlier, the Czech Foreign Ministry announced the expulsion of 18 Russian diplomats. This decision was made by the Czech authorities after they came to the conclusion that Russian intelligence was involved in the explosion at an ammunition depot in the Czech Republic in 2014.

According to Czech police, Russian Military Intelligence Directorate (GRU) officers Alexander Mishkin and Anatoly Chepiga were also behind the explosions. According to law enforcement officials, they arrived in Prague on October 13, 2014 and left for Russia via Austria on October 16. At the same time, they used passports with the fictitious names of Ruslan Boshirov and Alexander Petrov, which they later used on a trip to Salisbury.

The official purpose of their trip was to visit an ammunition depot in Vrbetice, where they had booked spots in advance. Anyone wishing to visit the site for business reasons must send an email to administrators in advance. Foreigners they must also provide copies of their passports. The documents that Chepiga and Mishkin sent to Vrbetice differed about those which they used to cross the state border. This time they used passports issued in the name of Ruslan Tabarov and Nikolai Pop respectively.

According to the Czech police, during Chepiga and Mishkin's visit, Bulgarian arms dealer Emilian Gebrev purchased weapons from a Czech warehouse that were supposed to be exported to Ukraine. Gebrev was poisoned by GRU six months later.

In April 2015, there were also explosions at an arms depot in Iganovo, Bulgaria. Presumably, they were carried out by the same unit of the GRU. A total of 8 staff members of the unit visited Bulgaria at the end of 2014 and early 2015.

The Russian Embassy in Prague reported that the Czech side notified the Russian about the expulsion of the diplomatic mission.

The Czech president, Miloš Zeman, later said that the cause of the explosions in Vrbetice in 2014 could have been the careless handling of ammunition.

In addition, he added that "evidence of the presence of "Russian agents" at the ammunition depot in Vrbetice was not mentioned in the counterintelligence reports," noting that it is necessary to wait for all the results of the investigation of the incident.

At the same time, Zeman stressed that "from this, however, it does not follow that suspicions of their participation are not serious. We have to understand what they were doing here."

One of the reasons for Zeman’s loyalty to the Kremlin may be his participation in a large-scale corruption scheme related to the payment of Russia's state debt to the Czech Republic through dubious intermediary companies. One of these intermediary companies, Falkon Capital, was accused by Lithuanian law enforcement agencies of links to crime syndicates and Russian intelligence services, which was even one of the reasons for the impeachment of the Lithuanian president.