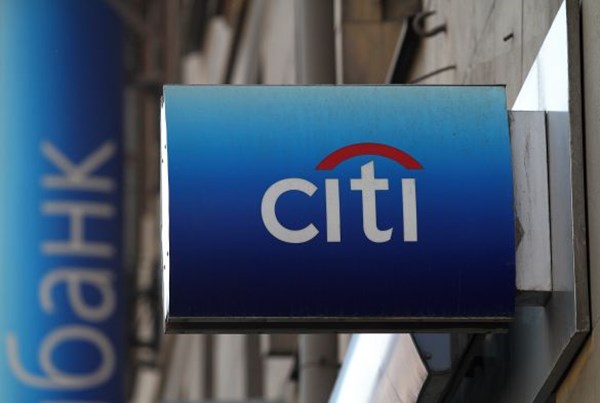 The subsidiaries of foreign banks are continuing to reduce their presence in Russia. Citibank, a subsidiary of the American Citigroup, plans to close one third of its branches in Russia over the course of 2019, board member and consumer business manager Michael Berner told reporters on Wednesday.

The bank is currently in the top 30 in Russia by assets, and has 22 branches, 12 of them in Moscow.

According to Berner, the bank’s number of branches in Russia has been “systematically decreasing” since 2014.

Since then, due to the economic crisis, sanctions and the threat of further sanctions, Deutsche Bank and Credit Suisse have scaled down in Russia, and Morgan Stanley has decided to close its departments for stocks and forex trading in Moscow.

Another blow against the banks came from Russia’s Central Bank, which announced plans to tightened the rules governing subsidiaries of non-Russian banks.

The regulator proposed to restrict the amount of funds they can place in their parent companies to 20% of their capital. The banks complained that the amended rules were discriminatory, and warned that they will lead to a mass breach of standards and the collapse of the business model.

The Central Bank decided not to impose the new regulations immediately, but promised to return to discussion of the topic in 2019.

The Russian regulatory bank hatched the idea of targeting foreign banks as a response to the threat of new sanctions being imposed by the US and Europe. It fears that these sanctions may cut off its local banks from access to funds held abroad, two sources in banking circles told Bloomberg in August.

According to the sources, the foreign banks have said that they will have to cut back on their lending in Russia.