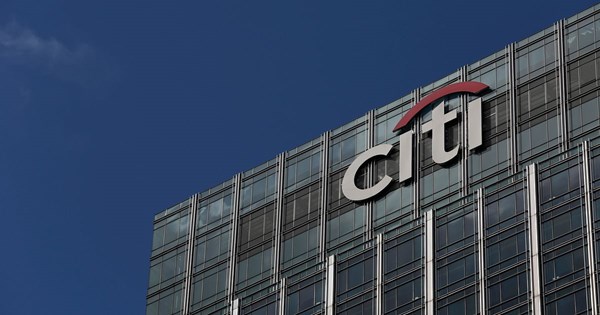 The bank, which is the top 5 U.S. bank in terms of its assets, acted as an intermediary in the transaction. “The bankers had questions about the money transfer of the Foreign Ministry: first they asked for a lot of additional information, and then, after two weeks of delay, they returned the money to the sender - that is, the Russian side,” Zakharova said.

The funds, she said, were intended for the Central American countries affected by Hurricane Eta.

"We, of course, expect that the bank's management would explain the reasons for the decision it made," she said. “This, of course, deals a huge public relations blow to this bank. We also expect a relevant comment from the U.S. State Department, which is a champion of human rights and assistance to ordinary citizens in difficult situations."

She recalled that the leadership of the Central American Parliament had asked Russia for help, and Moscow agreed to allocate funds for the purchase of filters for drinking water to prevent the development of dangerous diseases.

She assured the Central American countries that Moscow is committed to continuing cooperation despite "external obstacles," TASS reported.