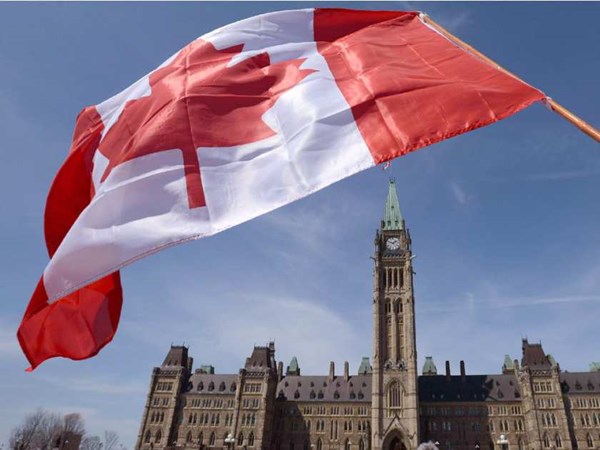 CTV reported on Monday that the Conservative Party of Canada, which currently serves as Canada’s Official Opposition party, has proposed that the country’s government transfer lethal weapons previously intended for delivery to the Kurds in Iraq to Ukraine instead.

"They [the ruling Liberal Party of Canada] have been allowing these weapons to sit in storage and collect dust and, meanwhile, the violence in Ukraine has taken on a new spring offensive," conservative politician James Bezan claimed. "Instead of letting those weapons go to waste, let's get them in the hands of people that can use them."

Bezan, who is a Conservative Party MP, holds the post of Official Opposition Critic for National Defense.

In early 2016, Ottawa said that it was prepared to provide lethal weapons worth CAD $9.5 million (approximately USD $7.5 million) to the Kurdish militia, who were fighting with Islamic State terrorists in northern Iraq at the time. The resulting agreement covered the purchase of small arms and anti-tank weapons, ammunition and optical sights, and was completed in late 2017. However, the situation in Iraq changed after the Kurds began to demand independence from Baghdad, and Canada suspended implementation of its intentions.