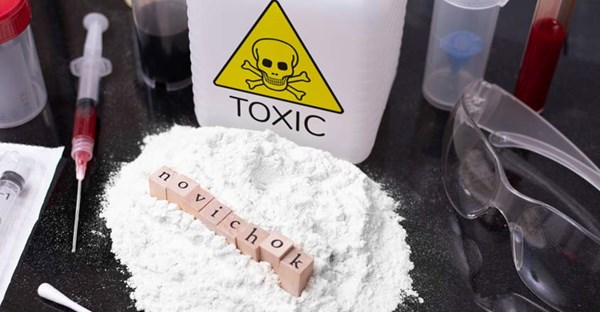 Bulgaria has accused three Russians of poisoning the businessman Emilian Gebrev, as well as his son and a director of his company. The Bulgarian prosecutor’s office published the statement on its official website on Wednesday, January 23.

The poisoning was reportedly carried out using an “unidentified phosphorus-organic substance” in the spring of 2015. The department has issued a European order for the Russians’ arrest, and placed them on the international wanted list.

In autumn 2019, a number of media outlets reported that eight members of the Main Directorate of Russia’s General Staff (GU, formerly GRU) had been involved in the poisoning.

Emilian Gebrev was hospitalized after he lost consciousness at a reception in Sofia. His adult son and one of the directors of his company also suddenly became ill. All three were hospitalized with symptoms of severe poisoning.

Traces were discovered of a nerve agent of the Novichok type, which was also used to poison the Skripals in Salisbury.

Investigators from Bellingcat, Der Spiegel and Insider consider it possible that one of the perpetrators of Gebrev’s poisoning may also have been in Salisbury.

Gebrev owns an arms company which, according to him, supplied weapons to Georgia during the fighting in 2008, although his weapons did not account for more than 10% of Bulgaria’s deliveries to Georgia.

The media has speculated that Russian intelligence may have targeted Gebrev as a result of provocation which made the Kremlin think that he had sold weapons to the US’s allies in Syria.