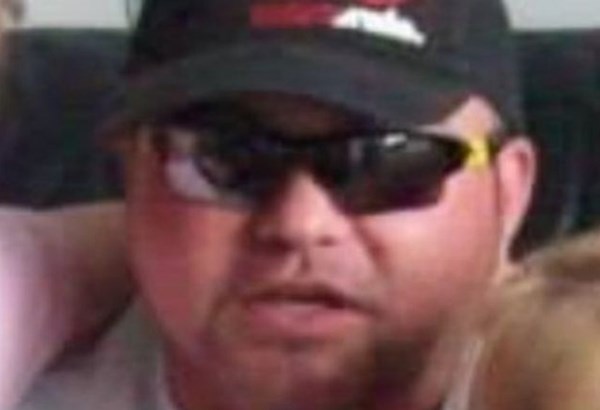 A British aid worker who had been detained by Russian-backed separatists in eastern Ukraine has died in their custody.

Paul Urey, 45, was charged with “mercenary activities” by rebels in the so-called Donetsk People’s Republic.

Presidium Network, a British nonprofit, said in April that Urey and another volunteer were providing humanitarian assistance when they were detained at a checkpoint in southern Ukraine while trying a help a family escape.

Urey had reportedly spent several years as a civilian contractor in Afghanistan.

Urey’s mother said in April that her son had type 1 diabetes and needed insulin.

Officials of the so-called DPR blamed his death on illness and stress. A representative of the breakaway region, Darya Morozova, blamed his death on the UK government, stating, “British representatives ignored even the possibility of negotiating his return as part of the prisoner exchange procedure, Moreover, they did not provide the necessary medical preparations through the Red Cross."

She added, “On our part, despite the severity of the alleged crime, Paul Urey was provided with appropriate medical assistance. However, given the diagnoses and stress, he passed away on July 10."