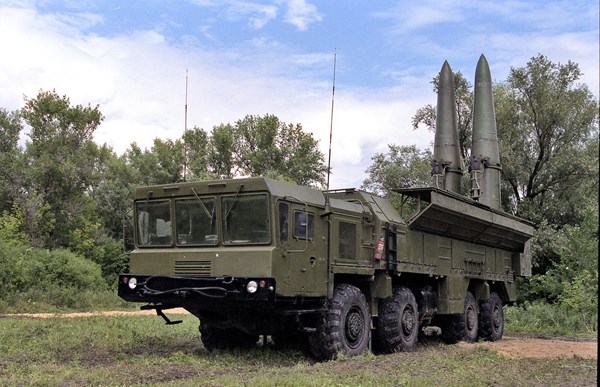 During the war in Nagorno-Karabakh in the autumn of 2020, the Russian Iskander missiles in service with Armenian Armed Forces did not exploded "or exploded only 10% of the time", said Armenian Prime Minister Nikol Pashinyan in an interview with the website 1in.am.

Answering the journalist's question: "How is it possible?", Pashinyan replied: "I don't know... Maybe it’s an 80s weapon."

Pashinyan’s comments came in response to the words of the country's former Prime Minister Serzh Sargsyan that Armenian troops could have used Iskander missile systems on the fourth day of the war in Nagorno-Karabakh. Armenia is the only foreign country to receive these air defense systems from Russia. It has four such rocket launchers.

Earlier, the former Chief of General Staff, Movses Hakobyan, said that Armenia fired Iiskander missiles in the last days of the war.

The Armenian Defense Ministry declined to comment on Pashinyan's statement.

The deputy chairman of the Russian State Duma's defense committee, Viktor Zavarzin, accused Pashinyan of lying. "This is just an absolute lie and it is unquestionable," the MP said. According to him, the Armenian Prime Minister is only trying to emphasize his innocence in the outcome of the conflict in Nagorno-Karabakh.