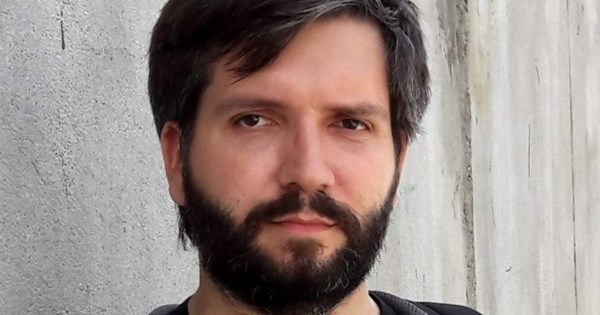 In Ingushetia, Russia, a worker of the international human rights organization Amnesty International Oleg Kozlovsky was kidnapped and beaten, stated the press-service of the Russian unit of the organization.

Kozlovsky arrived in the capital of Ingushetia Магас on October 5 in order to monitor peaceful protests that started after the signing of the agreement on the administrative border between two regions by the leaders of Ingushetia and Chechnya.

“The following evening, an unknown man claiming to be a representative of the protest organizers lured Kozlovsky to his car under the pretense of organizing a meeting with protesters.  He was taken outside of town where he was stripped, beaten and threatened with being shot. "The abuse lasted two hours," Amnesty International states.

“They put a gun to my head and said that they were going to kill me. Men introduced themselves as workers of the local center for combating extremism. They demanded the names of my contacts in Ingushetia and threatened to kill my wife and children if I told anyone what happened to me,"  he said.

Human rights activists report that Kozlovsky was beaten twice, made to think that he would be executed, forced to strip and photographed naked, with threats to publish the photos. When the kidnappers realized that Kozlovsky would not disclose the information he knew, they took him to North Ossetia and dropped him off near the airport.

Kozlovsky said on Facebook that he and his family left Russia but he hopes to return and continue his work in the near future.

On September 26, leaders of Chechnya and Ingushetia signed the agreement clearly identifying their border that has not been clearly established since the collapse of the Chechen-Ingush Autonomous Soviet Socialistic Republic in 1991.

According to the new agreement, Chechnya received a part of the Nadterechny district of Ingushetia, and Ingushetia received the territory on the border with Malgobetsky district. After that, mass protests broke out in Ingushetia.