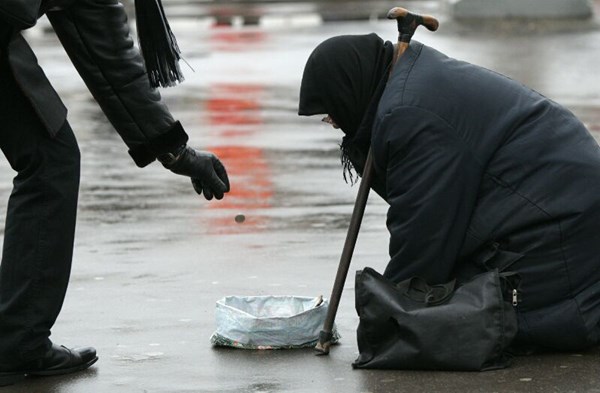 McDonald's Corp. will raise the wages of workers at its U.S. locations, CNBC reported.

As a result, even the lowest-paid full-time McDonald's employee will receive $1,760 a month.

At the current exchange rate, it is about 130,000 rubles, which is more than the monthly income of 97.3% of the Russian population, according to the data of the Russian Federal State Statistics Service, Rosstat.