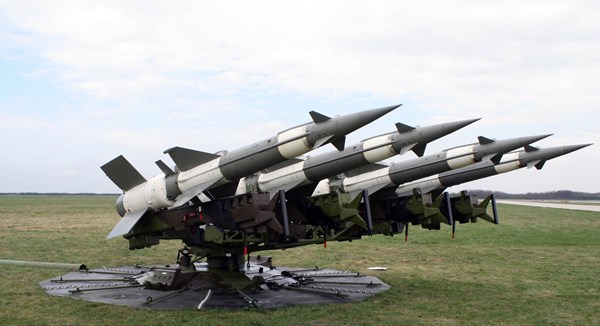 During the investigation,  SBU established that between 2007-2010, the officials of Russia’s national defense corporation Rosoboronexport , with the help of other individuals,  illegally smuggled through the customs border of Ukraine the anti-aircraft missile system S-125 Pechora along with 36 anti-aircraft ground-to-air missiles 5B27D in full combat gear, including auxiliary equipment and other weapons.

It was planned to deliver these weapons to Eritrea which is under sanctions of the United Nations Security Council.

In January 2019, during a joint investigation of the SBU Main Investigation Directorate and the Counterintelligence Department which was overseen by the the Main Military Prosecutor's Office, the missile complex was found in one of the warehoused in Mykolayiv.

36 anti-aircraft missiles with the related equipment and other weapons during the search were seized. On March 27, 2019, during the meeting of the Government of Ukraine, it was decided to transfer all the above-mentioned weapons to the Ministry of Defense of Ukraine.