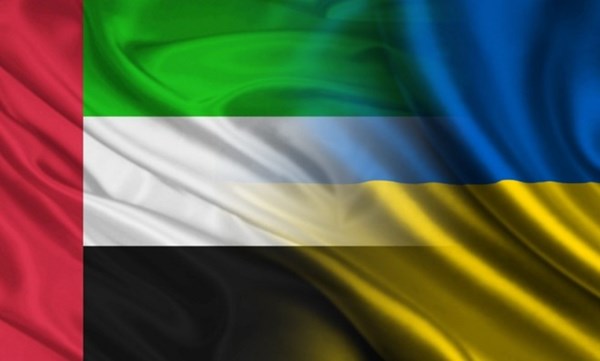 The Ukrainian delegation signed $3 billion worth of memorandums and contracts with the United Arab Emirates, reported the press service of the Ukrainian President.

Among them are memorandums of understanding between the State Property Fund of Ukraine and Mubadala Investment Fund. They are aimed at deepening cooperation in investment projects and the participation of the Emirati side in the program of privatization of state property in Ukraine.

The Ukrainian Ministry of Digital Transformation has signed a memorandum with Intelmax Management Consulting to create a platform for the exchange of intellectual property based on the Fantom blockchain, which will provide increased security and transparency. It is also planned to introduce blockchain technologies into government processes and services.

Kyiv has also signed memorandum on cooperation in defense projects, and  the possibility of building joint defense production facilities outside Ukraine.

The sides have also signed a memorandum on cooperation in agricultural sector, which provides for the creation of an Agricultural hub and trading company.

The delegations discussed a possibility of establishing a Ukrainian sovereign fund for joint investments.

On February 14-15, Ukrainian President Volodymyr Zelensky and his wife Elena were on an official visit to the United Arab Emirates.

During the visit, a number of bilateral documents aimed at developing relations between the countries were signed. The Ukrainian defense concern Ukroboronprom signed a $1 billion agreement with the UAE.