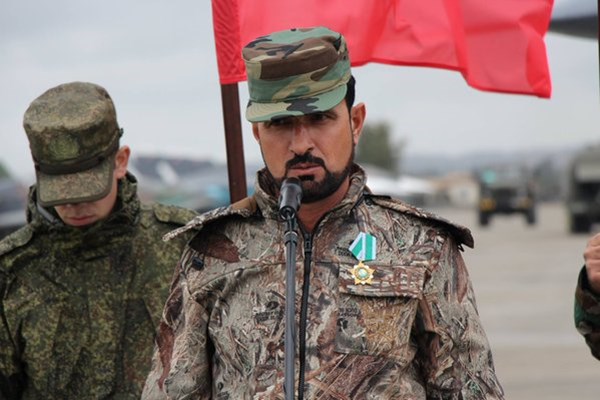 The Syrian brigadier general Suheil al-Hassan, known for his loyalty to Russia, has been displeasing Moscow of late, writes the Mada Post, citing the Syrian opposition news site Zaman Al-Wasl.

According to the article, the elite Tiger Forces under al-Hassan’s control have failed to make any significant progress in Syria’s Hama province, despite considerable support from Russian aircraft. The offensive operations carried out by the Tiger Forces were reportedly extremely expensive due to the division’s reliance on fire support, and yet they have proven to be poorly planned.

An opposition military source claims that Russia’s displeasure is being demonstrated in changes to the leadership of the Syrian army that are designed to reduce the Tiger Forces’ role in operational command. For example, priority has been given to new field commanders. According to the Mada Post, several of them are close to another brigadier general, Maher al-Assad, the younger brother of Syrian President Bashar al-Assad. Russia has already tried to recruit Syria’s 4th tank division, which is effectively controlled by Assad junior, for its own operations.

After the start of Russia’s anti-terrorist campaign in Syria, General Suheil al-Hassan became one of the most prominent Syrian commanders. He has been granted several Russian military awards, received a letter of gratitude and a cold weapon from Russian Defense Minister Sergey Shoygu, and met personally with Valery Gerasimov, Chief of Russia’s General Staff. In an article for The Atlantic in May 2018, journalist Sam Dagher described al-Hassan as “Putin’s favored Syrian commander”.