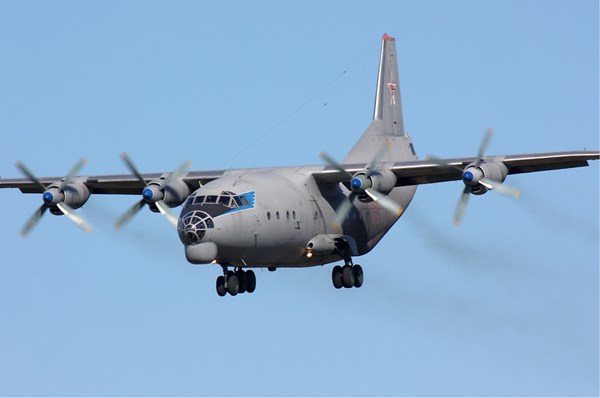 The U.S. Department of Transportation (DOT) lifted restrictions on Ukrainian Antonov Airlines on the number of annual cargo charter flights in and out of the country.

According to aircargoweek.com, the permit to perform cargo charter flights to and from the United States freely was issued in connection with the Agreement on Air Transportation, which was concluded between Ukraine and the United States on July 14, 2015 and entered into force in January 2016.

The management of Antonov Airlines told Interfax-Ukraine news agency that the United States limits the number of cargo charter flights in order to protect the commercial interests of American companies.

Since 2006, Antonov Airlines, one of the leading operators of the An-124-100 Ruslan, has been implementing a contract on strategic transportation in the framework of NATO SALIS (Strategic Airlift Interim Solution) in the interests of 18 NATO and EU countries. In December 2014, the contract was extended until the end of 2016.