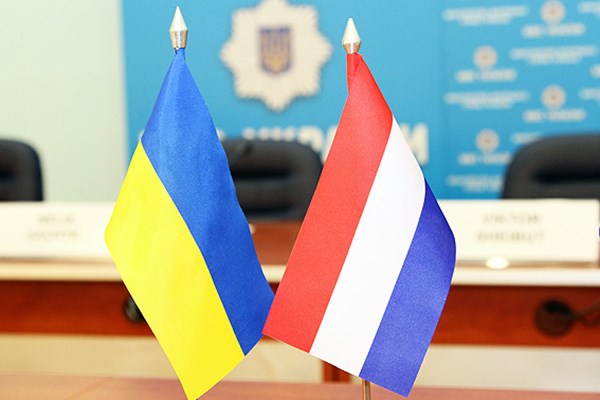 The three weeks before the referendum in the Netherlands is the time to convince the Dutch to vote in favor of the Association Agreement between Ukraine and the EU. The Ambassador-at-Large of the Ministry of Foreign Affairs of Ukraine, Dmitry Kuleba, stated this, as Interfax-Ukraine reported.

"At the moment, the number of opponents is larger. However, the bulk of our activity with our friends in Holland will be held in three weeks, which, we believe and hope, will be a turning point," he said.

More than half of the inhabitants of the Netherlands do not intend to support the ratification of the agreement between Ukraine and the European Union in a referendum scheduled for April 6, 2016, according to a study conducted by the Dutch company I&O Research.

As for the European Association, Ukraine believes that the negative result of the referendum in the Netherlands will not stop the process of European integration. The Dutch Parliament completed the ratification procedure of the Association Agreement between Ukraine and the EU on July 7, 2015.