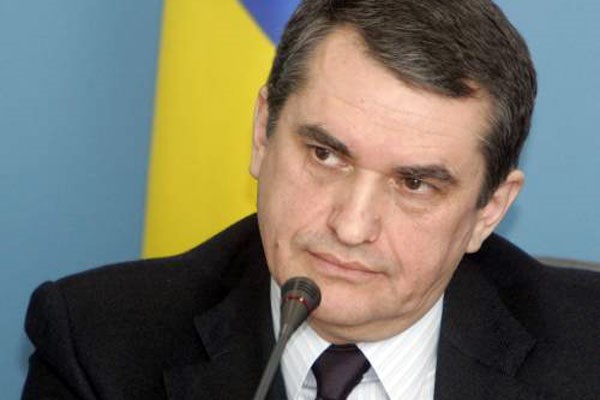 France, Germany and the United States do not acknowledge the fact of the presence of the Russian troops in the Donbass region. In his article for Apostrophe news portal, Ambassador Oleh Shamshur claims that these countries hope for a return to the prewar order of things.

According to Shamshur, who is the Ambassador Extraordinary and Plenipotentiary of Ukraine to France, Western countries realize that Russian troops are in the Donbas region but this position is not public and will not be made public. "Public recognition of the presence of the Russian troops requires a completely different level of political decisions, for which neither France nor Germany nor the United States are ready,” the Ukrainian diplomat said.

"As for the situation in the Donbass region... the general estimate I heard is that the situation remains very tense and unstable... In political terms, my French partners assessed the situation as a deadlock. That is, nothing positive is happening,"

Earlier, the German Chancellor, Angela Merkel, said that she was stunned when the first Russian tank crossed the Ukrainian border.