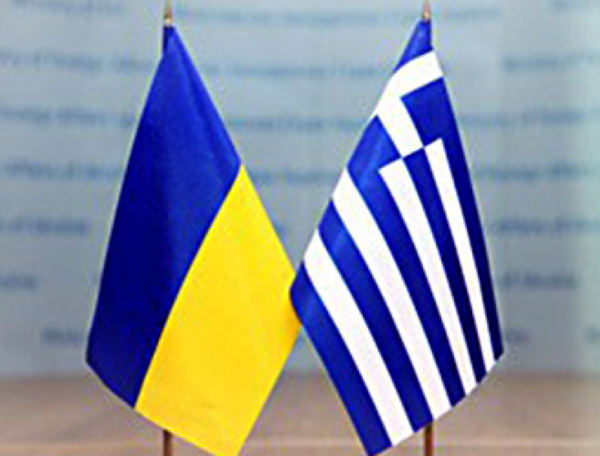 The Ukrainian Ministry of Foreign Affairs is displeased with the arrival of Greek businessmen on the occupied region of Crimea on March 30th. This was reported by the press-service of the Ministry.

The Ministry noted that this visit was not coordinated with the Ukrainian side and happened in violation of the Ukrainian legislation.

"We consider such a trip of the Greek citizens as a sign of disrespect for the sovereignty of Ukraine, a conscious disregard of the Ukrainian laws and policies of the Hellenic Republic and the European Union that doesn't recognize the illegal occupation and annexation of the Autonomous Republic of Crimea and Sevastopol," the statement says.

In this regard, the Foreign Ministry has once again called on all foreign citizens to adhere to the legislation of Ukraine and the rules for visiting the temporarily occupied territory. The Ministry has promised to respond to any violation of the established order.

"Ukraine is also expecting an adequate reaction from the official circles of the Hellenic Republic of the violation by its citizens of the Ukrainian legislation and the policy of not recognizing the annexation of Crimea, which is implemented by the EU and Greece," the Ministry added.

The Ministry also reported that the Greek businessmen were led by a member of the Tourism Development Council of the Municipality of Corinth, Georgios Iosifidis.