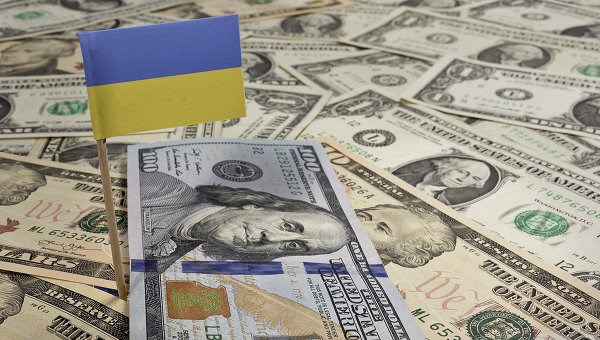 Ukraine is confident of its legal position in the court dispute with the Russian Federation in England regarding a $3 billion debt on Eurobonds; however, is still open to the possibility of a peaceful settlement of the dispute, if acceptable grounds are met. This was the report from the Ministry of Finance as told to Interfax-Ukraine when asked to comment on the statement regarding the postponement of the Russian-Ukrainian meeting on this issue that was expected to take place in Washington.

“In accordance with Ukraine’s obligations on the current program of the International Monetary Fund, namely regarding negotiations made in good faith with the Russian Federation about this debt, Ukraine is ready for further negotiations on a possible resolution of the dispute,” noted the Ministry of Finance of Ukraine.

“Any negotiations which can take place at an appropriate time are not harmful in any way for Ukraine’s positions in the given proceedings,” stressed the Ministry of Finance.

The Ministry of Finance also noted that Ukraine’s position is clearly stated in the objections to the claim submitted by Ukraine on May 27, 2016 in the English court proceedings.

“Ukraine is sure of its legal position and focused on preparation for hearings scheduled for January 2017,” stated the Ministry.