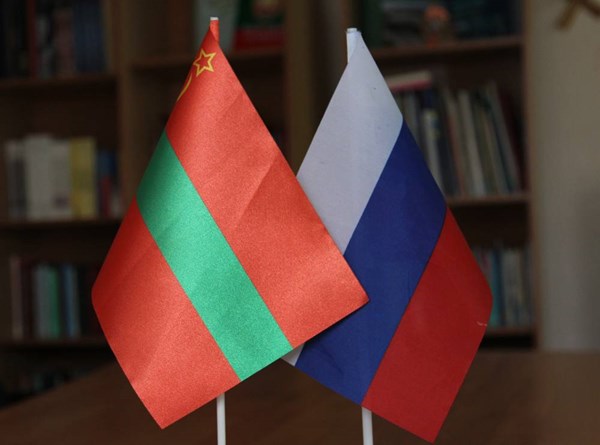 The leaders of Transdniestria appealed to Russia for financial assistance to pay public sector wages, according to the Prime Minister of the self-proclaimed republic, Pavel Prokudin, TASS reported.

“The government has requested that Russia allocate funds for the repayment of debt owed to state employees,” Prokudin stated.

According to the Prime Minister of the breakaway region, last week, Transdniestria’s cabinet decided to start negotiations on a loan worth $26.5 million.

Transdneistria is a breakaway region in Moldova along the border with Ukraine. Russian soldiers currently guard large ammunition stores in the area, which were left in Transdniestria after the breakup of the Soviet Union. Both Russian citizens and Transdniestrian Russians comprise the Russian operational units and peacekeepers on the territory of the unrecognized republic.  The Moldovan government doesn’t recognize the legitimacy of the republic, and insists on the withdrawal of Russian forces guarding the breakaway region.