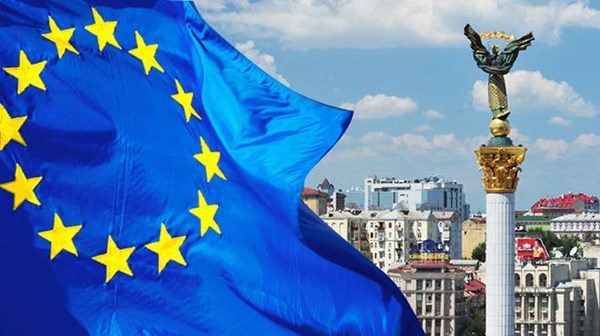 The percentage of Dutch citizens who oppose the ratification of the Association Agreement of Ukraine with the European Union is increasing. Forty-four percent of those interviewed by the I &O Sociological Research company noted that they would vote against the referendum on this issue if it took place today, as reported by the Dutch edition Volkskrant on March 12th. While in February, the number of opponents to the Association Agreement was only 38%.

The percentage of supporters of the Association Agreement of Ukraine with the European Union increased only by 1% (from 32% to 33%) in a month. In return, the number of respondents who were unable to define their position has decreased significantly. There were 30% of these respondents in February, now in March their percentage has decreased to 23%, the Dutch social-legal media NOS wrote.

If we don’t take into consideration those who were unable to define their position, then, 57% of interviewed respondents would vote against the ratification of the Association Agreement with Ukraine. In this case, 43% of the Dutch would vote in favor of the agreement. In February, the gap between supporters and opponents was slightly smaller; 55% against and 45% in favor of the document. The poll covered more than 2,500 respondents.

The consultative referendum concerning the Association Agreement between Ukraine and the European Union will be held in the Netherlands on the 6th of April. Its results wouldn’t be legally binding; however, both Ukraine and the European Union attach great importance to it. The Dutch Government supports the Agreement and the President of the European Commission, Jean-Claude Juncker, also took over the task of gaining the support of the Dutch to vote in favour of the ratification of the Agreement.