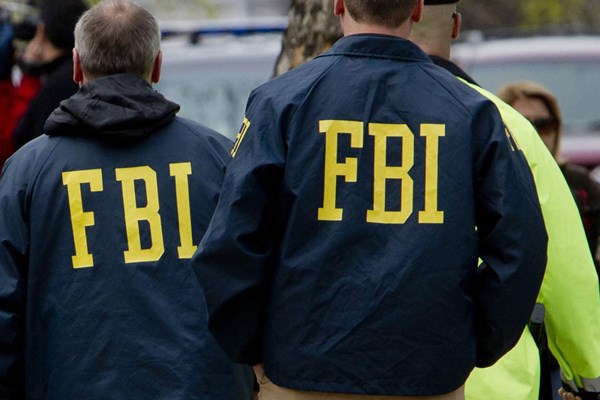 During a telephone conversation with newspaper editor Sevğil Musayeva-Borovyk, President of Ukraine Petro Poroshenko said that the Federal Bureau of Investigation (FBI) had agreed to participate in the investigation of the murder of journalist Pavel Sheremet.

Also during the conversation, Poroshenko expressed his condolences to the journalist’s relatives and to the staff of the newspaper.

The President also instructed Foreign Minister Pavlo Klimkin to invite Europol to participate in the investigation.

In addition, Poroshenko spoke about the decision to offer security for the head of Ukrainskaya Pravda, Olena Prytula, as well as for the chief editor of the newspaper. “He said he is with us in his thoughts; that this is a test, that someone is trying to destabilize the situation in the country,” Musayeva-Borovyk said.

“He said he was on the side of the newspaper and is ready to stay in touch 24 hours a day,” she added.

“I have just met with the FBI representatives in Ukraine and they will also be involved in the investigation,” Dekanoidze added.

“I hope very much that our foreign colleagues will arrive to help us tomorrow or the day after,” she specified.

Pavel Sheremet was killed on July 20 in Kiev after the car the journalist was in exploded. The prosecutor’s office in Kiev has begun criminal proceedings on the basis of murder.

The Ukrainian Ministry of Internal Affairs reported that three motives for the murder are being considered – Sheremet’s professional activity, hostile relations, and criminal involvement by the Russian special services.

The Kiev prosecutor’s office has put forward the possibility that the criminals were trying to assassinate Olena Prytula, one of the founding editors of the newspaper Ukrainskaya Pravda and Sheremet's partner. The car in which he was killed belonged to Prytula.