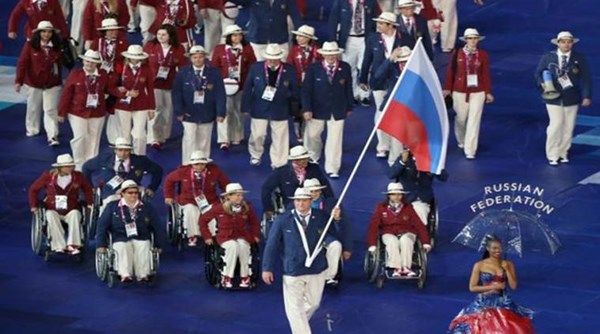 “The corruption of the anti-doping system in Russia is contrary to the rules and strikes at the very heart of Paralympic sports. It is a blatant neglect of the health and well-being of athletes. We have no place for this in Paralympic sports,” the President of the International Paralympic Committee, Philip Craven stated.