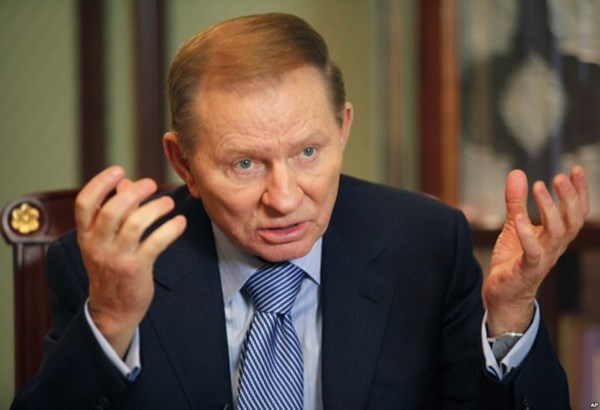 Former President Leonid Kuchma, the second President of independent Ukraine and current representative of the Ukrainian government to the Trilateral Contact Group, stated that separatists in Donbas use the exchange of prisoners as leverage over Ukraine, when in fact many of those prisoners could be deceased by now.

“The last time, we negotiated twice on the number of prisoners to be exchanged. Representatives of the separatists came and negotiations started anew. Delaying this process is their only form of leverage over Ukraine, which they fear to lose,” Kuchma said.

The former President supports personal amnesty for the participants of the conflict in eastern Ukraine. “They associate this problem with full amnesty. They say give amnesty for all but amnesty has to be personal. Today, we give amnesty to all participants of the events in the Donbas and tomorrow they will act tougher. They are confused,” he said.

Meanwhile, he reported that the release of 133 Ukrainian prisoners was discussed in Minsk but, according to him, many of these prisoners could be dead by now. “We ask them: could you at least tell us if you have these people or not? They won’t say. I think many people from our side are dead.”