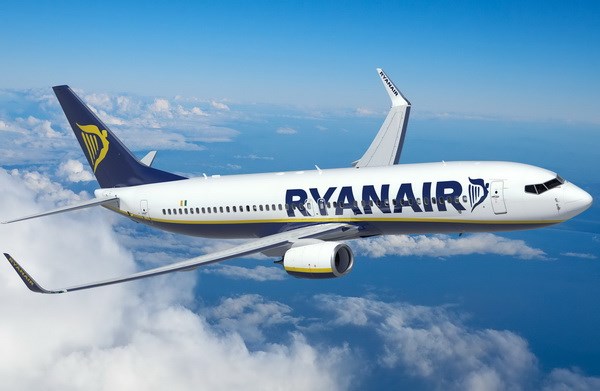 The biggest European low-cost airline, Ryanair, is expected to launch flights in 2017 to Lviv Danylo Halytskyi International Airport, as was reported by the Minister of Infrastructure of Ukraine, Volodymyr Omelyan, in an interview with Ekonomichna Pravda’s online edition which will be released soon.

"Airlines are ready to enter the market today, but only with an open skies agreement. There is an economic need for it, as well as the desire of European airlines, but there is simply no political decision by Brussels," Omelyan noted.

According to the Minister, "We will talk to them [Ryanair]. They are ready to enter the Ukrainian market but they were sad to say that we have no open skies agreement with the EU. Technically, it's a big problem because even with bilateral agreements with certain EU countries, there is the issue that carriers of the host State have to be appointed," he added.

The Minister also noted that Ryanair is not ready to register as a Ukrainian member airline due to certain restrictions on currency earnings by the National Bank of Ukraine.

"If we are talking about them entering into the market, it will be in 2017, but it will be a huge breakthrough. Because this is an airline company that changes the philosophy of the market, offers a new business model, and I believe, it will be a significant step forward for UIA (Ukraine International Airlines) as well," the Minister says.

The Minister also stated that meetings with a number of Vostok Aviation companies, which are ready to consider the possibility of flights to Ukraine, are scheduled for next week.